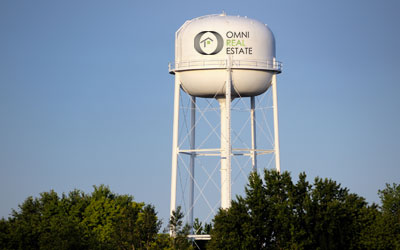 The name Loris is unique among city names in the United States. It is said to have been named by a family who owned a railroad line and extended it to the northeastern area of the Grand Strand now known as Loris. Stories from some family members of that time say Loris was named for a novel while others say it was named for a beloved family dog.

Since the 1990’s, Loris has grown dramatically with many parcels of property being annexed to the City. Following the 2000 Census, Loris was designated as the second fastest growing City in South Carolina. Much of the success of Loris’ growth can be attributed to its close proximity to Myrtle Beach. Loris provides a quality of life unique to a small city but close enough to the beach to allow for the enjoyment of the amenities offered along the Grand Strand.

Each October thousands of people visit Loris to take part in the annual “Loris Bog-Off Festival” which celebrates that tasty Southern dish of chicken, rice and secret ingredients known as chicken bog. The festival is held on the third weekend in October and features rides, concessions, performers and, of course, Chicken Bog!

With a variety of homes, an abundance of undeveloped land and low cost of living, Loris has something for everyone!

Helping Buyers and Sellers in the Myrtle Beach area meet their Real Estate and Property Management needs by informing and educating their clients every step of the way. 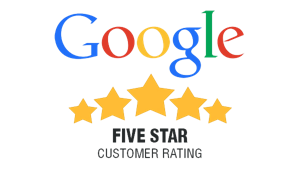